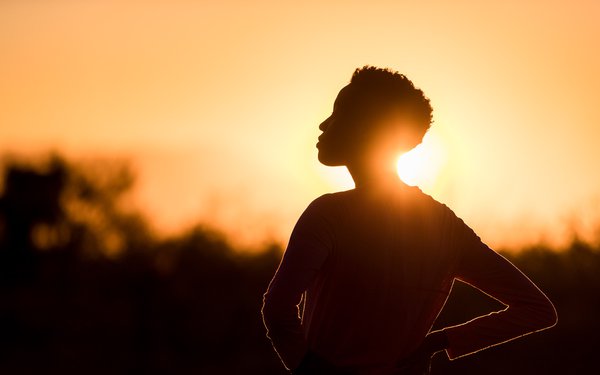 ASICS is using a science-based campaign to try and woo people toward the golden glow of endorphins.

The company is starting a Move with the Sun at Sunrise Challenge, with ASICS athletes and ambassadors worldwide, based on its research on how COVID-19 changed people’s relationship with exercise.

“We saw an increase in the importance of sport and exercise in people’s lives, using it as a release of the pressures and stresses brought on by the pandemic,” says Fiona Berwick, general manager of global marketing communications, in an email to Marketing Daily.

All this talk about the need to deal with pandemic stress more proactively, especially at work, “is helping remove the stigma and increasing the  importance of making sure we look after ourselves and those around us,” adds Berwick.

So ASICS, a Japanese company, decided it wanted to build on that idea with research. It is teaming up with Brendan Stubbs, a physiotherapist and researcher at King’s College London, to explore the uplifting benefits of exercise.

Asics says the initial feasibility study, using biometric technology, compared ASICS elite athletes with everyday exercisers. The study showed that even a short amount of exercise sparked a 26% increase in brain processing speed, a 21% improvement in memory, and as much as a 58% reduction in participants’ levels of cognitive stress -- even among non-athletes.

In other initial findings, everyday athletes had a 29% improvement in coping with stress, an 18% increase in relaxation levels and a 28% drop in negative emotions.

Berwick says the brand will build a campaign expected later this year around the study results.

The current Move with the Sun at Sunrise Challenge encourages users to snap a sunrise selfie and upload it to social media, and nominate up to three other exercisers to do the same.