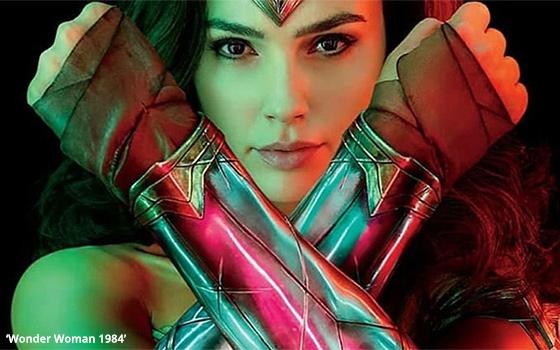 China became the largest theatrical market in 2020 -- replacing the U.S., the longtime leader -- with a 25.4% market share to the U.S.’ 18.4% share. The U.S. continues to have many theater closings of cinemas in limited operations.

Sony Pictures Entertainment's “Bad Boys for Life” -- due to an early-year theatrical release before the pandemic took hold -- took in the best results globally and in the U.S. -- $425.6 million and $206.3 million, respectively -- according to IMDd’s Box Office Mojo.

The best-performing new movie in U.S. theaters since the pandemic started in mid-March was WarnerMedia’s “Tenet” -- at $57.9 million. The biggest movie globally in this period was WarnerMedia’s “Wonder Woman 1984” with a $132.1 million haul.

Separately, some titles, such as "Wonder Woman 1984" and "Tenet," also moved to streaming platforms.