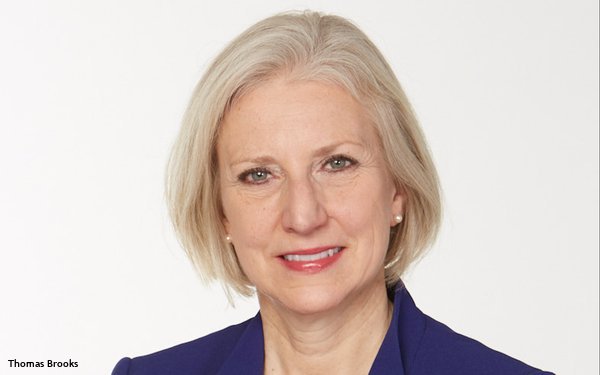 She succeeds Philip Bonaventura who has served as interim CEO since July 2019, but will now return to a full-time role as the PRSA’s CFO.

Thomas Brooks previously was president and CEO of the MPA (the Association of Magazine Media), and prior to that held senior media roles at big agencies, including The Martin Agency and General Motors Mediaworks.