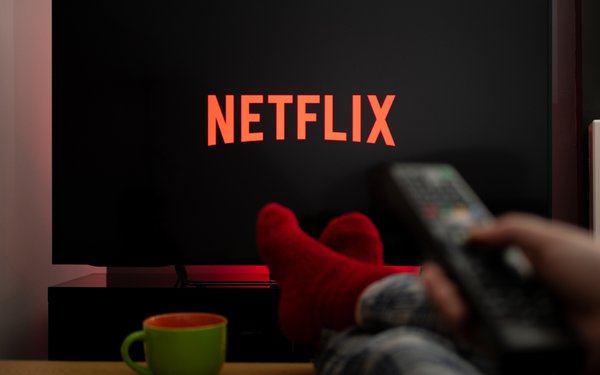 Now in a stronger financial position for the company, it also expects to be cash-flow positive company in 2021.

Stock market investors were generally happy. After market trading of the company’s stock was up 10% to $551.02.

Global subscribers are now at 203.7 million, 22% more than the year before. Previously, it had anticipated quarterly growth would see 6 million new subscribers in the quarter. U.S./Canada subscriptions were up 860,000 to 73.9 million, totaling $2.98 billion in revenue from those markets.

Negative net cash from operations in the fourth quarter narrowed -- now at a negative $138 million versus a negative $1.5 billion in the prior year period.

Looking forward, Netflix predicts 2021 will be the first full year where the company will consistently posts positive cash flow:

“We believe we are very close to being sustainably FCF [free cash flow] positive.... We currently anticipate free cash flow will be around break even (versus our prior expectation for negative $1 billion to break even).”

Netflix financial results were released after the markets closed.

Netflix says it looks to ramp up overall program content -- but also local original TV/movie content. It has over 500 titles currently in post production with plans to release at least one new original film every week in 2021.