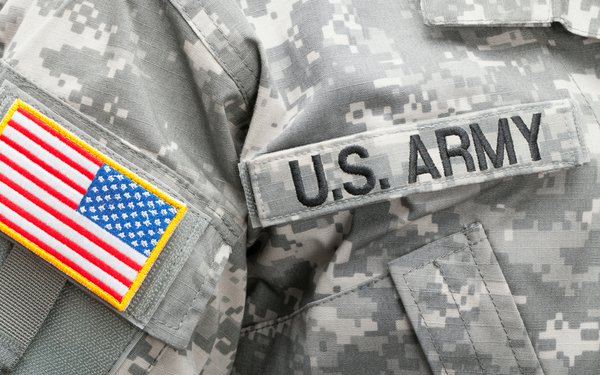 Omnicom's DDB Chicago has just been slapped with a $100 million lawsuit in the U.S. District Court for Northern Illinois for fraud, breach of contract, negligent misrepresentation and other charges related to its pursuit of a mammoth 10-year $4 billion U.S. Army recruitment contract, which it won in 2018.

At issue is a complaint by a small minority-owned New York agency, Hero Group, which claims in court papers that it spent two years helping DDB win the account, with the understanding that it would receive a significant portion of billable work if DDB prevailed in the account pitch.

Hero said it had a written “teaming agreement” with DDB that spelled out that Hero would become a subcontractor if DDB won the primary account. The Army required that DDB subcontract out about 40% of the work to small businesses.

“Having never identified Hero Group to the Army in contravention of DDB’s representations and promises to Hero Group, DDB froze this minority-owned business and its minority owners out of any work or other benefits under the prime contract,” Hero alleged in its complaint.

“Accordingly, DDB got what it wanted from Hero Group, and was awarded the Prime Contract. Its ‘partnership’ with Hero Group turned out to be little more than a fraudulent ruse,” the agency added.

In addition to $100 million for “general damages,” Hero is seeking compensatory and punitive damages and other costs.

DDB won the Army contract after a lengthy review in which it prevailed over longtime incumbent McCann, part of Interpublic.