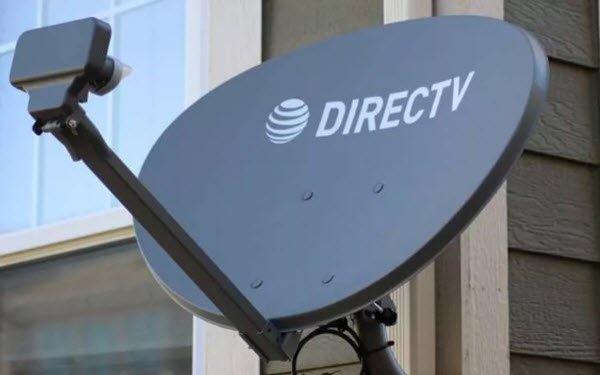 In the latest installment in the saga of AT&T’s quest to sell all or part of struggling DirecTV, private equity firm TPG Capital is in exclusive talks to acquire a stake in the satellite TV division, according to multiple reports.

Reuters and Bloomberg each report that the deal could value DirecTV at more than $15 billion — although the former describes the stake under discussion as a minority holding, and the latter as a “significant” one.

AT&T and TPG have declined to comment on the reports.

DirecTV, which was valued at about $67 billion when AT&T acquired it in 2014, has been losing subscribers at a rate greater than satellite competitor Dish and other traditional pay-TV operators.

Selling a stake in DirecTV is a key part of AT&T’s efforts to reduce its $150 billion of net debt.

In November, CNBC and others reported that AT&T was in talks with Apollo Management and other PE firms about possibly selling significant minority stakes in AT&T Now and U-verse, as well as DirecTV.

But this month, AT&T announced that it was merging the low-cost virtual AT&T Now service into its AT&T TV pay-TV streaming service.

Meanwhile, as recently as last November, Dish Chairman Charlie Ergen repeated his contention that a Dish/DirecTV merger is still “inevitable.”

The companies’ 1992 attempt at such a merger was quashed by Justice Department antitrust concerns, although some argue that such concerns should now be moot, given the transformation of the pay-TV ecosystem by the advent of streaming services.