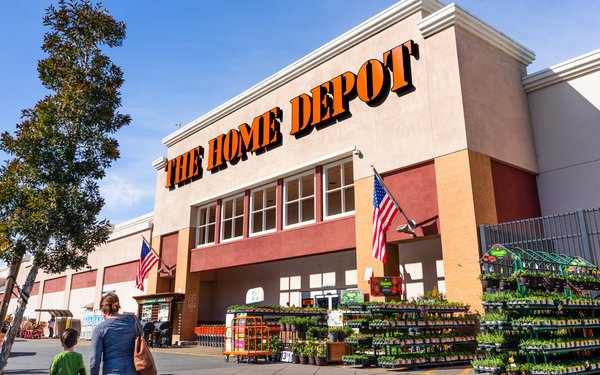 The Home Depot has awarded Omnicom’s OMD media duties after a review that kicked off last summer. The company spends an estimated $450 million on measured media annually.

The scope of work is said to include traditional and digital media.

Dentsu’s Carat previously worked on the assignment (since 2011) and participated in the review. UM is also said to have been a participant in the review which was managed by Roth Ryan Hayes.

OMD confirmed the win but declined to provide any details. U.S. CEO John Osborn did issue a statement: “This is a case of total alignment between the needs of a modern marketer and the capabilities of a modern media agency.”

The client was said to have been particularly impressed with Omnicom Media Group’s Omni data and analytics platform.

In response to a query, a spokesperson for Home Depot, replied, “We’re excited about our new partnership with OMD and we’re looking forward to working with their team. Carat has been a fantastic partner and they have incredible people, which made this a tough decision. As we reviewed all of the agencies, we just felt this was the right fit for our business moving forward. We appreciate Carat’s support over the years.”

The award comes as the home improvement giant has benefited significantly by do-it-yourselfers who have taken time during lock-down periods during the pandemic to tackle home projects. The company’s sales through the first nine months of 2020 were up 28%.

The Home Depot continues to search for a new creative agency. Last fall it parted ways with The Richards Group (along with a number of other clients) after agency founder Stan Richards made racist remarks during a critique of proposed creative work for client Motel 6.

Earlier this month both The Home Depot and Omnicom made headlines when shareholders of both companies submitted proposals seeking third-party investigations of whether the companies’ ad policies are contributing to violations of civil or human rights. The proposals are particularly concerned about the companies’ ad placements on social media and the potential to support voter suppression, white supremacist and other hate groups.

It remains to be seen if either or both proposals are accepted by the companies for shareholder votes during the firms’ annual meetings later this year.