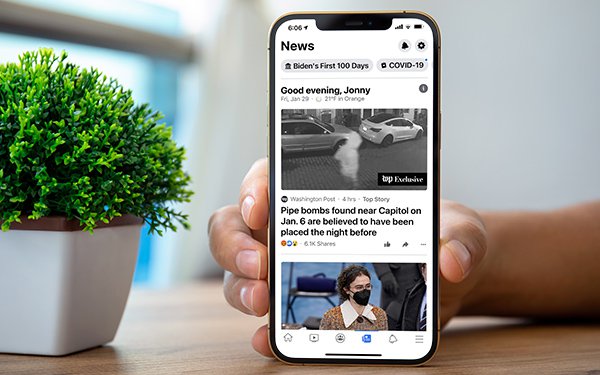 Facebook Inc. is creating a self-publishing platform for writers that may resemble email newsletter services like Substack. The product is in the early stages of development. It may have features to help journalists make money from subscriptions, The New York Times reported, citing sources familiar with the matter.

The newsletter publishing platform also could help writers build a following and manage subscriber lists as part of the Facebook Journalism Project. Facebook founder-CEO Mark Zuckerberg is said to support the newsletter program and urged a team of software engineers to pursue it, the NYT reported.

Amid the growing audience for email newsletters, Twitter this week announced it had acquired Revue, a newsletter software service whose customers include Vox Media, the Chicago Sun-Times, the Markup and social media consultant Matt Navarra.

Facebook also seeks to expand its offering of original content as part of a broader initiative to provide its users with news. Facebook News aggregates stories from various publishers, including The New York Times, The Wall Street Journal and The Washington Post.

As the pandemic led to steep declines in advertising revenue for news publishers last year, Facebook said it would donate $100 million to support the industry. Following the protests against racism and police violence in response to the killing of George Floyd, the Facebook Journalism Project pledged $5 million to support diversity and entrepreneurialism in newsrooms.

Facebook this week reported that its revenue last year climbed 22% to $86 billion, including a 21% rise in ad sales to $84.2 billion. The company cautioned that Apple's planned changes to the privacy settings in its devices may dampen ad growth this year.