One of those projects was an effort to help promote a Stella Kickstarter campaign. After helping the company exceed funding goals, Generator was tasked with supporting the client’s 2020 Holiday season ecommerce initiatives which also resulted in sales exceeding all plans and benchmarks.

Stella Watch co-founder Marcella Dolan said, “Generator was a huge help in developing our ecommerce strategy for the holiday season. Even during this economic downturn, with their expertise, we were able to exceed goals for both sales and customer acquisition. We look forward to our continued partnership as we scale business in 2021." 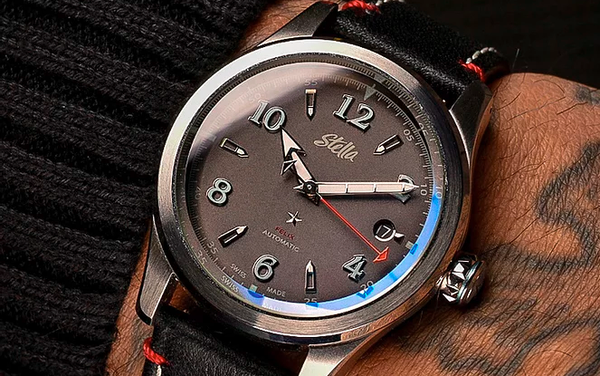