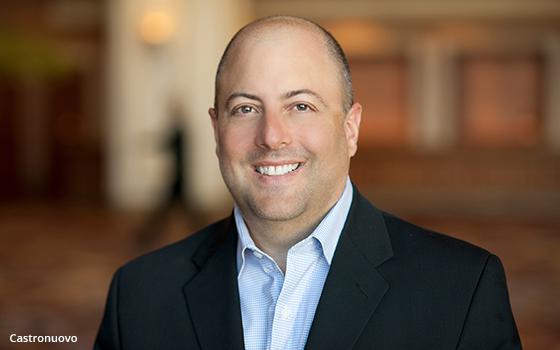 With the deal, Castronuovo will also take on the role of Chief Operating Officer at Two Nil Holdings. The firm’s subsidiaries include Juice Media, Two Nil, GlitchAi and now St@rt.

Before forming St@rt in June of last year, Castronuovo was president of Zenith’s West Coast operations. Previously he served as president of OMD West for more than a decade.

At Two Nil, headed by CEO Mark Zamuner, Castronuovo will oversee operations across its subsidiaries. He’s also tasked with seeking out new investments in martech startups.

The company is positioned as a strategic consultancy for media planning and buying supported by advanced analytics.