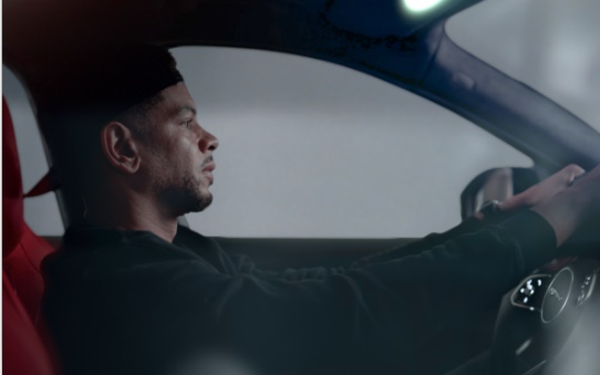 Jaguar hired DJ and producer MK to curate a soundtrack for the launch of the Jaguar F-Pace that will be used in the campaign.

The effort includes a new track “Lies,” which can be heard on Spotify and other music platforms and is also featured in a 3-minute and 15-second YouTube video.

The music tie-up for the “Faces of Jaguar” campaign marks the start of an ongoing Jaguar partnership with Sony Music UK 4th Floor Creative that aims to showcase emerging talent and the importance of creativity, according to the automaker.

The new F-PACE campaign features a series of artists from music and entertainment to photography and fashion showcasing the Jaguar brand commitment to supporting the creative industries. MK also curated an exclusive Spotify playlist inspired by F-Pace.

“With a philosophy that is focused first and foremost on design, we recognize how important culture and creativity is the wider community and are grateful we can provide this platform for showcasing true talent,” said a Jaguar spokesperson

Jaguar Land Rover has been without a CMO since Kim McCullough left the company in April 2020.