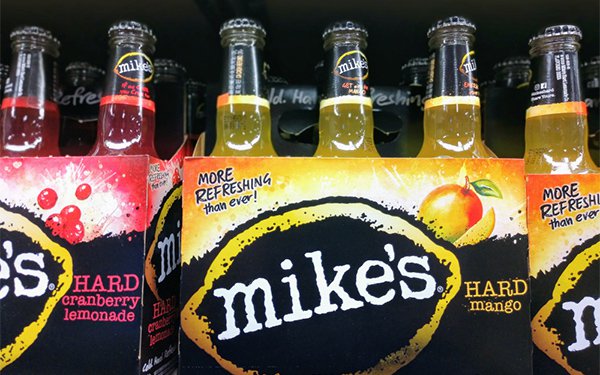 Along with the shift in creative AOR, media planning and buying has moved to Haworth Media.

MSL will retain PR duties for Mike’s, and Epsilon will stay on to handle shopper marketing.

In its first work for Mike’s Hard Lemonade, WIP jumped on a recent pop cultural moment that went viral. To illustrate how a hard day calls for a Mike’s Hard Lemonade. The shop launched an organic and paid digital effort that incorporated “unreleased footage” from the Zoom Cat Lawyer fail video.

Additional creative under this new partnership will launch in March and continue throughout the year.

“It’s not often you get to introduce a Hard Lemonade Seltzer made by Hard Lemonade experts because it’s never happened before,” said Matt Talbot, CCO, WIP.

The company spent $9.12 million on advertising in 2019, while 2020’s figures were severely handicapped by the pandemic, totaling a mere $189,000, according to Kantar Media.