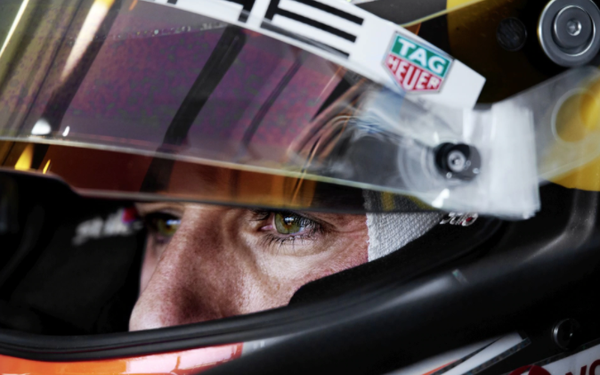 Tag Heuer, a sponsor of Formula E since the racing series’ inception seven years ago, is extending the relationship with this multiyear deal.

The company plans to deepen the relationship because Formula E is “a championship whose values of innovation and high performance are a perfect match for ours,” says Frédéric Arnault, chief executive officer of Tag Heuer.

The Swiss luxury watchmaker will continue as official timekeeper of the championship, with drivers now competing for the Tag Heuer Fastest Lap in each E-Prix.

The collaboration has a true impact on the sport, as the driver who claims the Tag Heuer Fastest Lap is awarded one additional point, bringing them one step closer to winning the ABB FIA Formula E World Championship.

Tag Heur has a dedicated microsite playing up its racing connections.

Starting this season, fans can get involved when the Tag Heuer Fastest Lap becomes part of the Formula E Predictor game.

The partnership extension will see Tag Heuer continue its long involvement in motorsport and maintain its strong connection across the Formula E paddock both as title partner of the Tag Heuer Porsche Formula E Team and with double Formula E Champion Jean-Éric Vergne as brand ambassador.