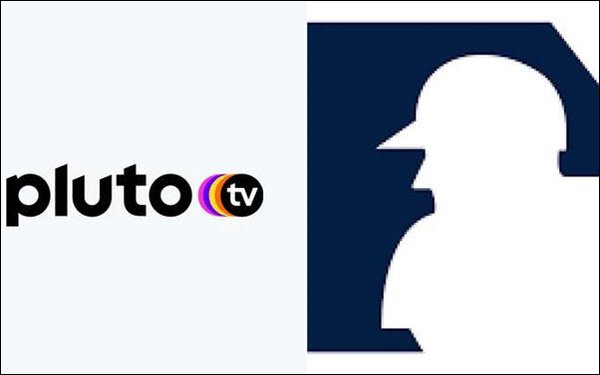 The channel will offer more than 200 hours of classic games and highlights from the Major League Baseball Film & Video Archive, with quarterly refreshes.

Programming includes World Series and All-Star games and milestones, and episodes of “Epic Moments,” “Baseball’s Seasons” and “Cathedrals of the Game,” in addition to curated clips and playlists featuring top plays.

Building out a library of top-quality sports content is a key priority for Pluto TV, according to Will Gurman, VP, global content partnerships at the service.

The company did not report specific ad revenue for Pluto TV, but said its growth contributed to an 8% overall ad revenue increase for its cable network unit.

Pluto TV is accessible on all major mobile, connected TV and web-based devices.