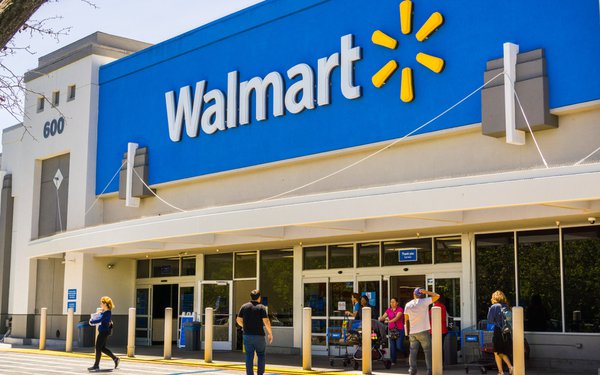 It looks like big box retailer Walmart is considering a review for a media agency to handle its $600 million U.S. media business.

The account is currently held by WPP affiliate Haworth, which won the business four years ago. Haworth (49% owned by WPP) took over for then-incumbent Mediavest, part of Publicis Groupe.

According to reports, Walmart is evaluating Haworth’s performance, but hasn’t called for an official review.

Haworth’s scope of work has included media planning and buying, strategy for brand integrations and strategic partnerships in the marketing, media and entertainment arenas.

A Walmart rep confirmed the ongoing evaluation: "We continue to push forward to be a best-in-class marketing organization. We know agencies play a big role in that. Haworth has been Walmart’s media planning and buying agency of record for several years and they have been an integral partner for us. As it is standard practice in the industry, we’re evaluating our lead media agency given the term is ending on our current contract with Haworth."

This story has been updated with a comment from Walmart.