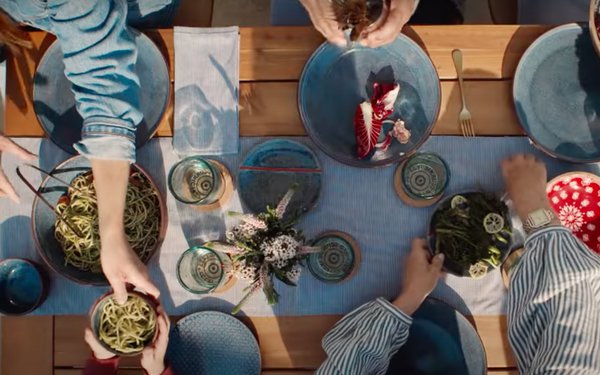 And Target is so bullish on what lies ahead that it announced a massive $4 billion expansion effort as it continues to lean into its high-impact omnichannel strategies.

The Minneapolis-based Target says comparable sales grew 20.5%, with comparable-store sales climbing 6.9% and digital sales jumping 118%. Total revenue reached $28.3 billion, a record, with a leap of 21.1% from the previous year's comparable period. Operating income advanced 53.2% to $1.8 billion, up from $1.2 billion in 2019.

The results, which beat expectations, are a vindication of many of the retailer's recent efforts. "Following years of investment to build a durable, scalable and sustainable business model, we saw record growth in 2020," says Brian Cornell, chairman and chief executive officer, in the company's earnings release. Cornell says the retailer gained an impressive $9 billion in market share and "increased revenue by $15 billion, which is more than the 11 prior years combined."

But the announcement of the $4 billion in capital expenditures­ -- a 50% hike from last year's levels -- took some investors by surprise.

In a blog video recorded to explain the investment to employees, Target execs detailed how that cash will be spent, devoting it to "capabilities that power our guest experience." That includes opening between 30 to 40 stores a year and remodeling 150 stores by next holiday season. It's slated another 200 for remodeling next year, as well.

Other experts like the move. "This investment plan is consistent with its multiyear strategy, which has proven beyond prudent, and we expect this continued focus on strategic and tactical investments to strengthen Target's already formidable competitive position," says Charlie O'Shea, vice president of Moody's, in his report on Target's news.

"A $15 billion increase in revenue for the full year with stable margins is staggering, particularly when core competitors Walmart and Amazon are also running on all cylinders," he says. "While Target did not provide guidance for 2021, we believe its foundation has strengthened to the point that it will continue to excel regardless of the environment."

Kohl's gains are far less dramatic but still encouraging. Sales for the quarter dropped 10% to $6.14 billion, not as bad as some had projected. And net income rose 29% to $343 million, also beating forecasts.

The Menomonee Falls, Wisconsin-based chain says it is pumped about the launch of its new partnership with Sephora, scheduled to begin in August. And it forecasts 2021's full-year results to climb in the mid-teens.

"Although Kohl's sales are still shrinking, the pace of decline has eased, and the company is clearly on a trajectory to recovery," writes Neil Saunders, managing director of GlobalData, in his analysis of Kohl's results. "It is also performing far better than most other department stores, which is both a function of the location of its shops and the effort it has put into developing its offer."