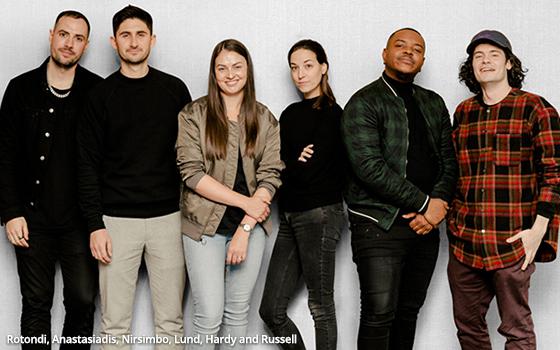 M&C Saatchi Sport & Entertainment is merging the firm’s east and west coast offices for the first time under Steph Lund.

The headquarters will remain in New York City and the agency is expanding beyond the coasts.

As CEO, North America, Lund will be responsible for leading and evolving the agency’s North America offering. She oversees operations, staff, client services, development, and growth.

“When Covid hit last year, our team quickly adapted to remote working,” said Lund. “The rigid thinking that our staff had to be primarily New York-based quickly shifted. We started corresponding with and hiring talent across the country and quickly our New York base spread to North Carolina, San Francisco, Los Angeles, Florida, and Hawaii.”

Concurrently, the organizational merging of the LA team with the New York office was a “natural progression,” adds Lund. “The work we do across creative and communications for our clients is benefited and heightened by the removal of previous parameters and we’re inspired by where the continued expansion of our network can go.”