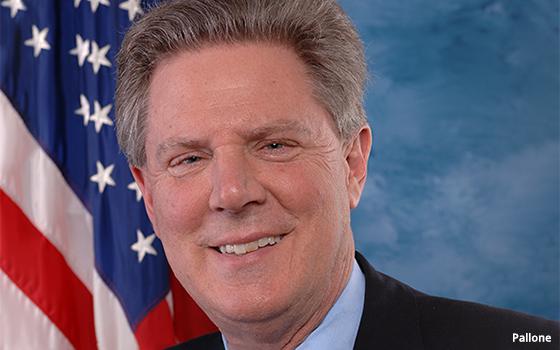 House Democrats are calling on Facebook to avoid placing ads for body armor, holsters, and other weapons-related merchandise adjacent to content that could incite violence.

“Facebook must immediately examine its advertising practices and make substantive changes to its policies to avoid future instances of ad placements and targeting that promote violence,” Rep. Frank Pallone (D-New Jersey) and 22 other Democratic lawmakers said Monday in a letter to Facebook CEO Mark Zuckerberg.

The officials said it was “encouraging” that Facebook temporarily banned ads for “weapons accessories and protective equipment” immediately after the January 6 riot at the Capitol, but urged the company to go further.

“More must be done since our nation continues to face a threat from violent domestic extremists,” they wrote.

The lawmakers' letter comes in advance of Zuckerberg's expected testimony at a March 25 congressional hearing about a broad array of misinformation online, including false claims about election fraud and COVID-19 vaccines.

Pallone and the others are asking Zuckerberg to answer a host of questions, including what steps it takes to prevent ads for weapon-related accessories from being targeted “in a manner that can jeopardize public safety.”

The officials are also asking whether advertisers know their ads are “next to content that includes misinformation, disinformation, violence, hate speech, or voter suppression.”