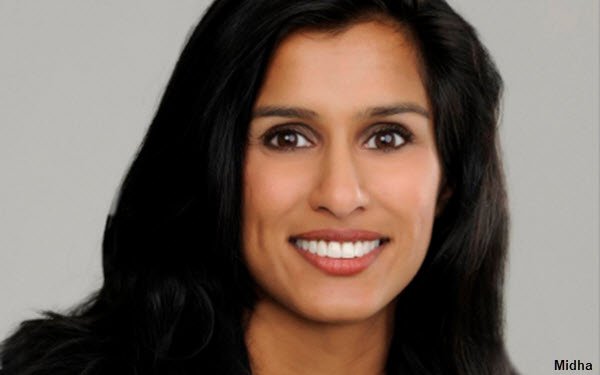 In addition, she is charged with overseeing and expanding Comcast Advertising’s video brand offerings to respond to trends including audience-based advertising, the growth of multi-screen content consumption, and increased emphasis on data and performance metrics.

At true[x], Midha led long-term corporate strategy, daily operations, P&L management and product vision. During her tenure, she helped the company achieve record revenue and operating income, according to the announcement. She also led true[X] through two acquisitions and integrations: to The Walt Disney Company in 2019, and to Gimbal in 2020.

Her 20-plus years of experience in media and advanced advertising also includes having served as senior vice president of digtal ad sales and operations for ABC Television Network, and various senior sales and marketing roles at Viacom.