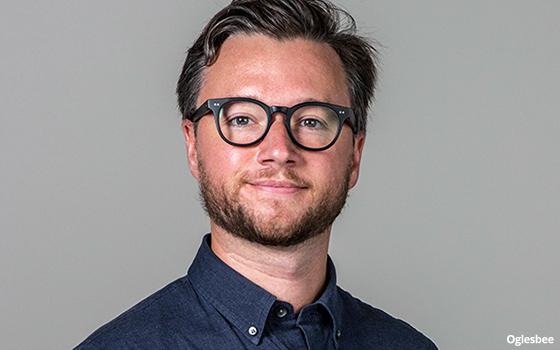 Fuzz Productions is completing its makeover following the digital shop’s 2019 acquisition by Tokyo-based Monstarlab by officially retiring the Fuzz moniker and embracing the name of its parent.

Over the past year, in preparation for this integration, the agency has streamlined its business operations, including spinning off its food-ordering platform Koala and opening a new operation in Bogota, Colombia.

In addition, the NY-based operation has named Max Oglesbee as CEO of Monstarlab Americas and JP Pereyra is promoted to Chief Technology Officer. Oglesbee was previously at Intersection serving as SVP and head of client strategy for the company’s consulting and technology solutions team. Pereyra joined the company in January 2020 after 14 years at Globant.

With the rebranding, the New York-based team joins the Monstarlab team of 1,200 people in 25 offices in 16 markets, including APAC, EMEA, and the Americas. The global consultancy delivers design and strategy for its clients including Fujitsu, HSBC, Shake Shack, and ViacomCBS, among others.