T-Mobile Sued For Allegedly Tracking Visitors On Own Site 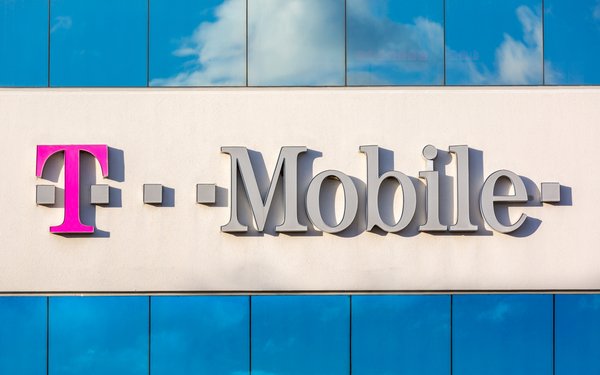 T-Mobile has been hit with a lawsuit accusing it of illegally tracking people who visit its own website.

“This case stems from defendant's use of tracking, recording, and.or 'session replay' software to intercept plaintiff's and the class members' electronic communications with defendant's website,” Florida resident Jason Goldstein alleges in a class-action complaint against the carrier.

The lawsuit, initially brought last month in Palm Beach County court, was transferred Friday to federal court for the Southern District of Florida.

Goldstein alleges that he visited T-Mobile's site six times in January, and that T-Mobile used software to “contemporaneously intercept” his interaction with the site, including "mouse clicks and movements,” content he viewed, and his location.

“Plaintiff never consented to interception of his electronic communications by defendant or anyone else,” he alleges.

He claims T-Mobile's alleged activity violates Florida's wiretapping statute, which prohibits the interception or recording of electronic communications without the consent of all parties.

T-Mobile hasn't yet responded to MediaPost's request for comment.

While there have been other lawsuits claiming that online tracking violates various privacy laws, those cases often involve alleged data collection by ad-tech companies and other third parties -- meaning companies other than ones consumers intentionally visit.

News of the lawsuit comes as T-Mobile is facing pressure from advocates over a separate privacy issue -- plans to harness data about mobile subscribers web browsing and app usage in order to serve them with targeted ads.