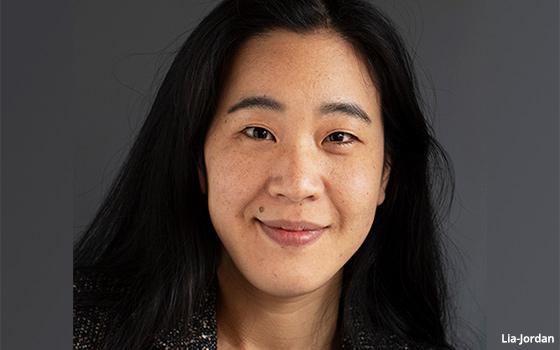 Food advertising specialist Chuck Studios is doubling down on its strategy to turn food into a distinctive brand asset by hiring Eva Lia-Jordan as its first culinary strategist.

Lia-Jordan will head up the agency’s Culinary Identities practice in role that includes overseeing what food looks like in ads, as well as defining a set of rules that describes how food “behaves, moves and in what world it lives.”

The practice’s client roster includes a number of Dutch and international brands.

Previously, Lio-Jordan worked at Heimat and BBDO and her “side project” The Cookteaser started off as a food blog that later became a production company and brand consultancy.

In addition to its Amsterdam headquarters, the studio has operations in Los Angeles, Moscow and London.

These two hires are the “essential link” between the “makers and the thinkers,” says van Gerwen. “We are craftspeople at heart. That has defined what we do and who we are. You can’t just add any strategist to a company like that — you need someone who can build bridges between global CMO’s and the folks pulling all-nighters in our studios.”