Ad Agency In Partnership To Rank Content For Social Bias 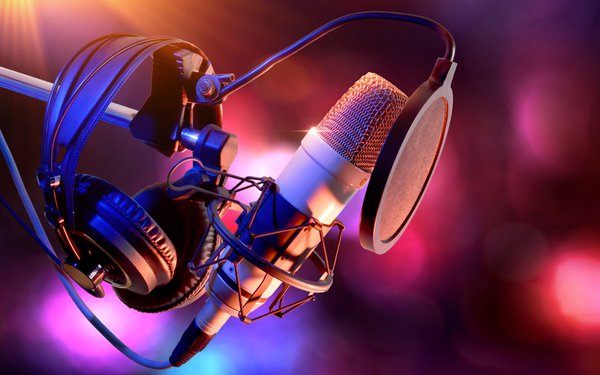 Ad agency Oxford Road is partnering with Ad Fontes Media to launch a service to help companies move ad dollars to media that supports their values.

The new offering, the Media Roundtable, will allow brands to "better understand the content they are sponsoring, and proactively ensure that when they spend money on ad-supported media, it aligns with their company and its stakeholders." states Dan Granger, CEO-founder of Oxford Road and co-founder of the Media Roundtable.

Those that sign on can access tools such as the Podcast Bias & Reliability Chart. Created by Ad Fontes Media, the chart is based on data-driven analysis of highly rated news and political opinion podcasts for reliability and bias.

The service is being launched as political debate has reached new levels of rancor and discord.

The Media Roundtable is being promoted through a podcast series developed in partnership with PodcastOne. It features interviews with sources such as as Carl Cameron, former Chief White House Correspondent for Fox News, former CNN journalist Frank Sesno and David French, senior editor of The Dispatch.

“Companies are struggling to balance their business objectives with their brand values,” Granger notes. “We’re helping ad buyers be more mindful about both the content they sponsor in order to advance programs that are more edifying than destructive.”

Other Media Roundtable partners include the National Institute for Civil Discourse (NICD) and the Cambridge Negotiation Institute.