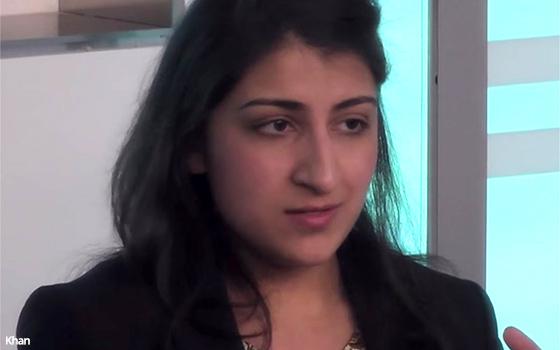 As expected, President Joe Biden has announced that he will nominate antitrust expert Lina Khan to serve on the Federal Trade Commission.

Khan, a professor at Columbia Law School, is among the most prominent critics of Big Tech. In 2017, while still a law student, Khan argued in the Yale Law Journal article “Amazon’s Antitrust Paradox” that antitrust policies should aim to preserve a “competitive process and market structure,” as opposed to just focusing on whether a company's practices harm consumers in the short term.

More recently, she was among the counsel to the House Judiciary Committee’s antitrust subcommittee, which criticized large tech companies in a report issued last year.

Earlier this month, the White House tapped another critic of Bit Tech, Columbia Law professor Tim Wu, to serve as an economic adviser.

Her nomination is viewed by some as a signal that the current administration plans to crack down on Big Tech.

Open Markets Institute also cheered news of Biden's move. “A generation hence, today will be remembered as one of the most important days in the fight to preserve and rebuild American democracy,” Open Markets executive director Barry Lynn stated Monday.

Senator Amy Klobuchar (D-Minnesota), who chairs the Senate Judiciary Committee's Antitrust Subcommittee, added that Khan's prior experience “will be vital as we advance efforts to strengthen enforcement and protect consumers.”