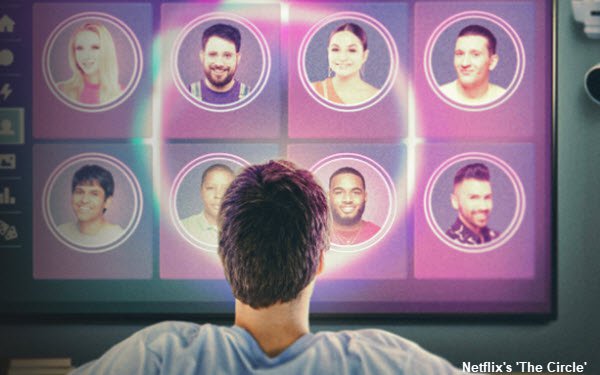 Looking to keep viewers engaged with new original content over longer timeframes, Netflix will buck its traditional model of releasing all episodes at once for the second seasons of two popular unscripted competition series.

A new Season Two episode of “Too Hot to Handle” will be released each Wednesday in June.

Netflix is “experimenting with the release format so you have time to dissect and dish on every step of the competition as it unfolds," Brandon Riegg, VP unscripted and documentary series at Netflix, explained in a blog post.

Netflix departed from its standard model of releasing all episodes at once, to enable binge-watching, with “The Great British Baking Show,” which it released in weekly episodes in the U.S. following their original airing in the U.K.

But when it announced in Fall 2019 that it would release episodes of new-to-the-U.S. competition series “Rhythm + Flow” in batches, Netflix fans freaked out at a rumor that this would become the SVOD’s new release model going forward.

But while major Netflix shows released all at once, like “Bridgerton” and “The Crown,” tend to rise to the top of Nielsen's streaming rankings for originals soon after their release, Disney+’s “The Mandalorian” and “WandaVision” have each stayed in the top 10 for long periods due to their weekly episode releases, points out The Hollywood Reporter.

Netflix clearly knows it needs to experiment in a variety of areas—including maximizing the returns on its original content — in the face of growing competition from major new streaming services, as well as heightened investment by existing competitors.

However, as also evidenced by the cautiousness of its new tests designed to cut down on unauthorized sharing of subscriber passwords, Netflix must be exceptionally careful in making any changes in its model, for fear of disturbing the user loyalty that has so far enabled its subscriber base to remain the world’s largest.