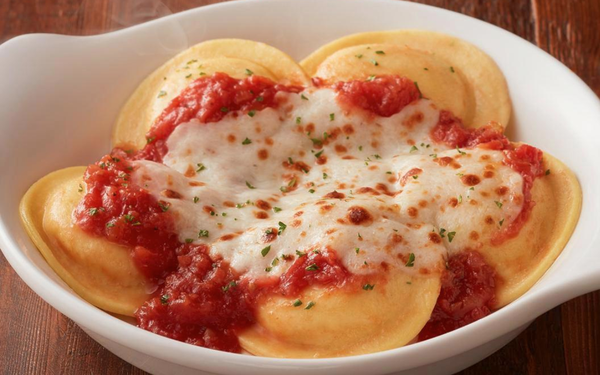 As consumers tiptoe back to casual and fast-casual dining, industry observers think Cracker Barrel and Darden Restaurants may be especially well positioned to stoke their appetites.

But the industry continues to struggle. A new report from Datassential says 10.2% of American restaurants -- almost 80,000 -- have closed for good since the pandemic started. Food trucks have been hardest hit, with 22.5% closing. QSR has been the healthiest, losing just 9.8%.

But while casual and fast-casual entries have fared better than some other categories, they’re still getting pummeled. Another new report, this one from Upserve, a restaurant software company, says that while sales plunged as much as 70% back in March 2020, the category recovered to declines of about 50% by July and closer to 40% in September, then softening again through the fall.

Many have seen improvements in the early months of this year, as restrictions ease and consumers seem eager to spend a little stimulus money.

As experts begin to look beyond the pandemic, Cracker Barrel has caught investor’s attention. Known for restaurants sprinkled beside highways throughout the Southeast, it is expanding. And it’s facing a “decent sales trajectory heading into the summer months,” writes analyst Brian Mullan, an analyst who covers the company for Deutsche Bank.

He initiated coverage of Cracker Barrel this week, issuing a “buy” recommendation. Besides opening more stores, the company also shows potential in its Maple Street Biscuit Company brand, which it bought back in 2019.

While the Lebanon, Tennessee-based chain hasn’t gotten specific about its expansion plans for Maple Street, “Maple Street Biscuit has the potential to take share of a relatively large full-service family-style category. In theory, Cracker Barrel might be getting started with its Maple Street development push at an opportune time.”

Mullan also thinks it stands to gain new customers from the many failed restaurants. And with 83% of its units along interstate highways, it might profit from the pent-up demand for family road trips.

Possible challenges for the company include its tendency to appeal to older consumers, “who may be more sensitive to COVID-related issues as it pertains to feeling comfortable with the idea of dining indoors, even for a period of widespread vaccinations.”

Darden Restaurants, owner of Olive Garden, LongHorn Steakhouse and the Capital Grille, is also getting some notice. Brian Bittner, an analyst who follows the company for Oppenheimer, reiterated his “Outperform” rating, due to its “operational and strategic positioning as the U.S. reopens.”

While cases are rising again, facing the possibility of further closures, Jack Li, Datassential's CEO, sees progress. "This last year has been one of the toughest the restaurant industry has ever faced," he says in the company’s announcement. "But the good news is that the rate of closures is slowing, and the future is bright for those restaurants who have learned to adapt to the host of new challenges facing them in our new normal."