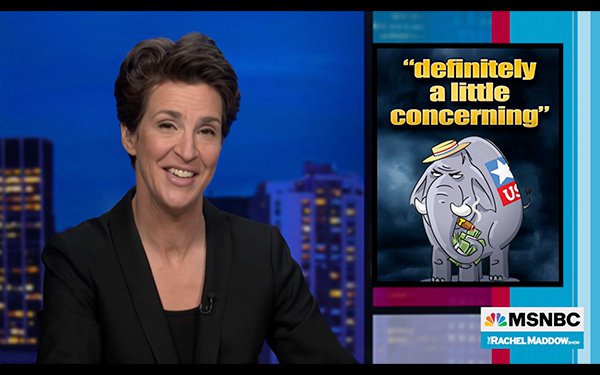 Despite an expected first-quarter decline for TV news networks' viewing versus the previous period -- the fourth quarter with the presidential election -- total day viewing saw a slight uptick versus the first quarter of 2020.

Collective Nielsen-measured viewers among Fox News Channel, MSNBC and CNBC were up 3% in total day viewing to 4.04 million, largely due to heightened viewing and the events around the January 6 U.S. Capitol insurrection.

Still, there was a drop in cable TV network prime-time viewership among the big three channels in the first three months of 2021 versus the fourth quarter of 2020 -- down 23% to 6.66 million prime-time viewers and 15% lower in total day viewing.

At the same time as lower overall viewing, the TV news network race has tightened.

Over the last three months, in prime time, there was a 540,000-viewer difference between the leader Fox News Channel, at 2.48 million, and CNN at 1.94 million. MSNBC was at 2.24 million. A year ago, the difference between first and third place (Fox News and CNN) amounted to 1.95 million viewers.

Looking at each network, there were declines at Fox News Channel versus rising results at both MSNBC and CNN compared to a year ago. Fox was down 27% in prime-time viewers and 38% in total day viewers.