Know When To Fold 'Em

When I started writing my observations and opinions about the advertising and media and marketing industries (well over 1,000 columns ago), I was determined to inject a little levity into businesses that had seemingly lost their senses of humor. After decades of what appeared to be unfettered growth, new technologies and soft economics made everyone in the business anxious and basically humorless. A perfect time for a wise guy to start making fun of people who publicly raised their hands and said, “Me! Me! Look at me!!!!”

I adopted a motto from the nastiest, most racist, sexist, homophobic critic in the history of the American theater, New York magazine's curmudgeonly John Simon. In 1976, Simon wrote of his own criticism: “Call it exactly as you see it. If history proves you are wrong, then tough luck on you.”

I like to think I have been right more often than wrong. But the history of advertising for the past 30 years is still being written, with huge issues yet to be resolved like privacy, the impact of AI, the fate of linear TV, and how to police a place where the free flow of ideas should have been a net plus, but looks less and less that way.

I occasionally turned to politics when I thought I could be helpful in turning off any blind enthusiasm for Donald Trump. Let’s say I was less than successful in 2016, and got lucky in 2020.  The entire world got lucky.

I have appreciated the loyalty of certain readers who routinely commented and added value to my words.  No one likes to play to an empty house.

I got unshakeable support from the leadership of MediaPost, which from time to time absorbed the heat my columns generated.  Having Joe Mandese as the top editor has been a joy to someone raised on the principles of the separation of church and state. I know that he did not always agree with me, but he voraciously defended my right to say it -- and I will be eternally grateful for that.

I am also thankful to have had Phyllis Fine as my copy editor and thought-partner. She gently pointed out contradictions, phrases that might confuse readers and ideas that were in fact flat to begin with. Thank you, Phyllis, you have been awesome.

I also enjoyed hearing from lazy PR folks who assumed if I had a byline, I was a candidate to promote their clients. Rather than put them down as indolent (which they were) I asked them to go back and reread several columns and decide if they REALLY wanted me to include their clients.  I rarely ever heard from them again.

From time to time, folks wrote me privately to comment on my work, I appreciated each and every note -- including from the Trumpers, who see the world in a peculiarly inverted way.

Finally, thank you to Ken Fadner for giving me some valuable real estate in which to play each week and ignoring those who pressed him to shut me down.

I have enjoyed it immensely, as I hope you have as well.  If history proves me wrong, then tough luck on me. 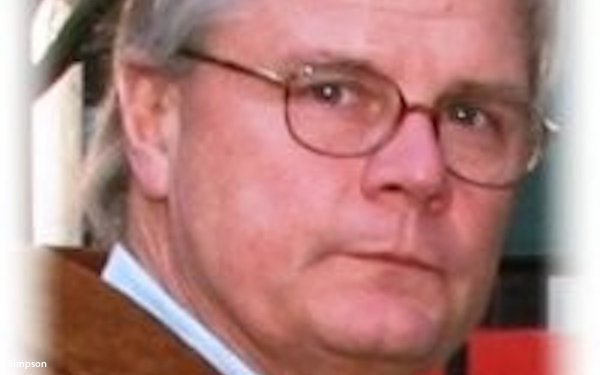 13 comments about "Know When To Fold 'Em".
Check to receive email when comments are posted.
Read more comments >
Next story loading