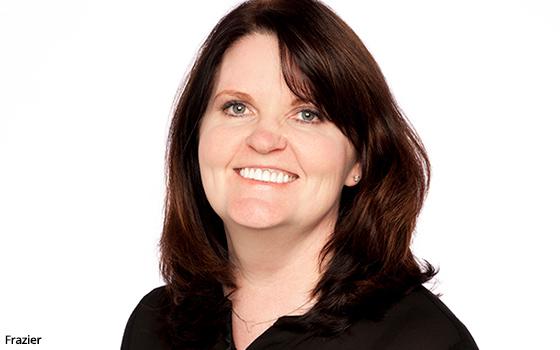 Erich & Kallman today announced that industry veteran Kate Frazier has joined the agency as Director of Brands, a new position.

Frazier joins E&K from VMLY&R, where she most recently served as Managing Director.  She has spent most of her career at Crispin Porter Bogusky, where she worked with E&K Co-Founder and President Steve Erich, as well as agency COO Jill Garrison, Chief Growth Officer Kate Higgins and Strategy Director Rebecca Harris.

Frazier joined CPB in 2001 with the launch the MINI brand in the U.S. and over the years led work for Volkswagen, Microsoft, Kraft Foods, and Infiniti. She left CPB in 2017.

“Kate has the skills to run a big agency or a massive global account, which she did at CPB,” Erich said.  “She loves partnering with brands, finding opportunities to grow business as well as working with creative talent to solve client problems. She’s joining Erich & Kallman because we all focus on doing the work, not managing departments or some holding company.”

In her new role, Frazier will be responsible for overseeing multiple accounts. She joins as the agency has been on a new business roll during the past 12 months, inking deals with Foster Farms, Lucid Motors, Meineke Car Care, Take 5 Oil Change, Jolly Ranchers, Oxigen Water, Landing and Sunbrella among others.