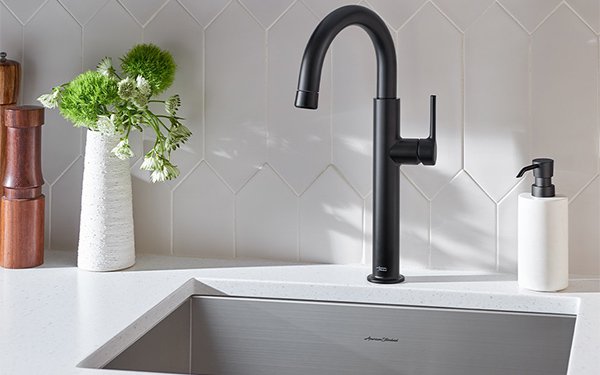 The company’s other brands include DXV, Grohe and others. It spent nearly $23 million on measured media last year, up from about $17 million in 2019 according to Kantar Media.

The award follows previous work the agency did for American Standard including the award-winning #Flush2020 social campaign. Empower has been the brand’s social media AOR for the past year, which included paid media and creative responsibilities.

Empower is using a new  proprietary product (still in beta testing) called Culture Tap to help American Standard exploit new DIY trends. The agency says that unlike social listening tools, it allows brands to react to real-time moments, instead of creating strategies around moments that have already passed.

“In working with Empower on American Standard’s social media, the agency has helped us to get closer to our consumers and professional customers while positioning us differently in the market,” said Noelle Giblin, Leader of the American Standard brand. The agency’s data-driven focus and “proven return-on-investment gives us confidence to compete in today’s market across all of LIXIL’s brands and media channels,” she added.