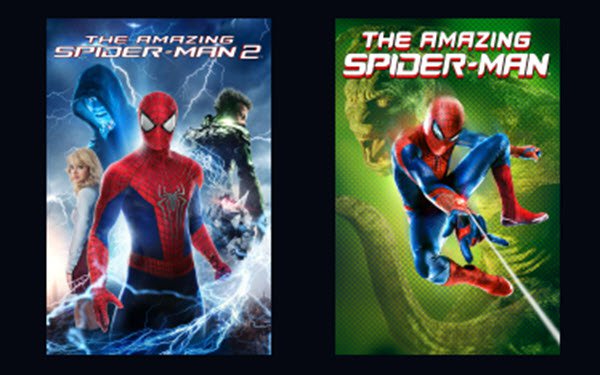 Netflix will soon be the streaming home for Spider-Man movies.

The deal is for “pay-one” window rights, meaning Netflix will be able to start streaming Sony films after they’ve finished their theatrical runs and have also been available for home viewing through online rentals.

The pay one window usually begins about nine months after theatrical release, although Netflix’s deal might call for a faster timetable, notes Variety.

The deal — which spans all new movies from Columbia Pictures, Sony Pictures Classics, Screen Gems and TriStar Pictures — is  believed to run for five years, and is “undoubtedly worth hundreds of millions of dollars to the studio” over its term, reports Variety.

Netflix already had an output deal with Sony Pictures Animation.

In addition to “Spider-Man” movies, Netflix will now have streaming rights for future installments in franchises including “Jumanji” and “Venom,” along with other Sony movies.

Netflix also secured a first-look deal for all Sony Pictures original movies produced for the direct-to-streaming market. The deal requires Netflix to commit to a specific number of those Sony titles, but Sony can sell ones that Netflix passes on to other streaming services, according to Variety.

In addition, Netflix will license an unspecified number of older movies from Sony’s archives.

The Sony Pictures deal “not only allows us to bring their impressive slate of beloved film franchises and new IP to Netflix in the U.S., but also establishes a new source of first-run films for Netflix lovers worldwide,” stated Scott Stuber, head of global films at Netflix.

Starz, now owned by Lionsgate, has been Sony Pictures’ main pay-TV partner since 2006.