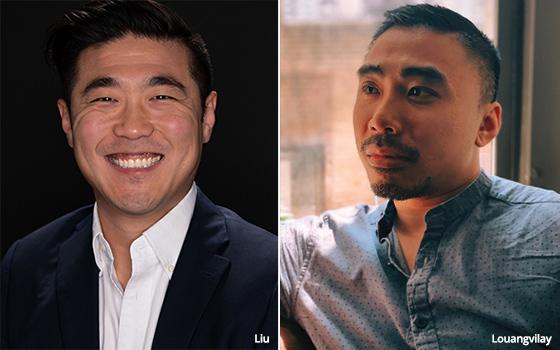 Founded in 2016, the agency has worked with global brands and tourism boards, particularly in the Asian region, as well as brands such as LG Mobile, The Halal Guys, and InterBev’s Chang Beer. Headquartered in Denver, CO, the shop also has offices in New York City, Dallas, Texas, Manila, Philippines, and Sao Paulo, Brazil.

Under the agreement, the agency will now serve as the “cornerstone” of Iron Horse's portfolio of brands. ELMNTL will remain the agency’s name under its current leadership team, albeit with some new job responsibilities. Co-founder Marc Liu, head of strategy/operations, will remain in his role but also serve as an advisor to Iron Horse for future acquisitions. His remit includes a focus on potential deals that can help ELMNTL's growth trajectory.

Meanwhile, fellow co-founder Romey Louangvilay, head of communications, will remain in his role but add the title and position of creative director, in which he'll also oversee the creative services department.

The two co-founders decided to explore ways to expand the agency's services at scale shortly before the pandemic and worked with a digital M&A firm, Barney, to represent them in a sale.

ELMNTL is the first digital marketing agency that Iron Horse has acquired, as the venture capital firm has primarily worked in the solar and green energy spaces. “We quickly realized most companies in this sector were either really good at creative work and merely dabbled in digital marketing or were heavy on the digital side with little creative talent,” explains Ron Vernon, managing partner of Iron Horse. ELMNTL's “balance of both” is a competitive differentiator that enables them to deliver a more comprehensive solution to clients, he adds.