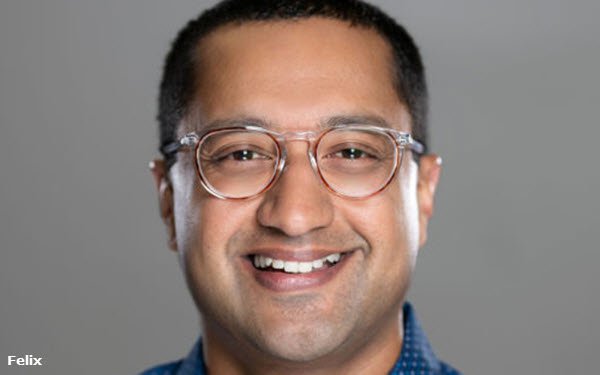 Eight-year-old Tinder, looking to lure more Gen Z users amid the loosening of pandemic-driven social restrictions, said it chose Felix for his proven record of “reintroducing classic brands to new audiences” and bringing them “into the center of the cultural conversation.”

As director of marketing for KFC Global, he oversaw campaigns including 2017’s “The Return of Colonel Sanders.” Most recently, he served as CMO of Pizza Hut U.S., which launched its “Newstalgia” campaign on Super Bowl Sunday.

Previously, Felix spent more than five years at Procter & Gamble, winning 10 Cannes Lions, two Effies, and an Emmy for Best Commercial for the “Smell Like A Man” campaign.

“The opportunity to work on a brand as culturally relevant as Tinder is what drew me to this opportunity. The possibilities for Tinder as a global brand are endless,” Felix said in the announcement.

Tinder and other dating apps shifted to video chatting and safety precautions during the pandemic, but now need to take innovative approaches to a return to in-person dating.

As the youngest cohort of dating age, Gen Z, which already represents more than half of Tinder’s user base, is the natural growth target for the swipe-based app.