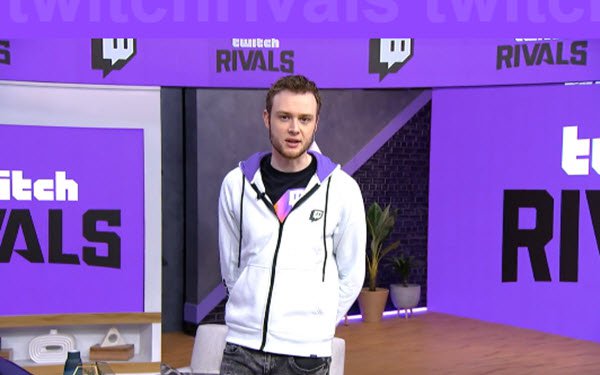 State Farm has signed a multi-year deal to be the official insurance sponsor of Twitch Rivals North America, an esports series and tournament featuring Twitch streamers and former pro players.

State Farm will be integrated as game hosts and casters analyze play during various Rivals events, starting with a charity-themed “Pummel Party” event on April 16.  The brand will also be the presenting sponsor of a special Rivals tournament to be held later this year.

Other current sponsors on the Amazon-owned streamer include Samsung, Dunkin', A-B InBev, Capital One and Verizon.