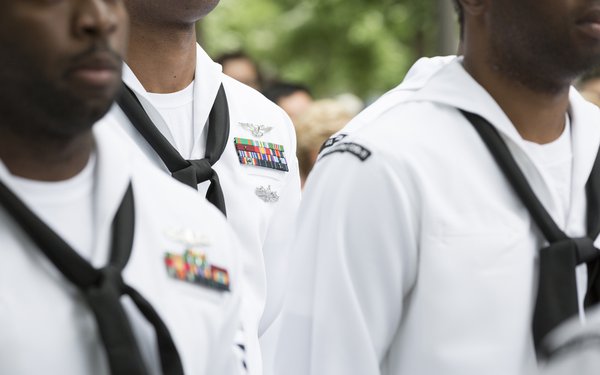 The U.S. Navy has re-upped with WPP’s VMLY&R for a new five-year extension on its advertising contract focused on recruitment.

The agency was awarded its first contract in 2015. Previously the Navy had a 15-year run with Lowe Campbell Ewald.

The new contract’s value over its five-year period is in line with the previous contract at close to $460 million. The Navy spent an estimated $9 million on measured media in 2020, down from $15 million in 2019, according to Kantar.

“We take immense pride in our work with @AmericasNavy,” the agency tweeted after being notified of the renewal. “And we’re honored to continue our partnership. We’ll continue to reach from the sea to the stars with our incredible clients.”

The U.S. Marine Corps is technically part of the Navy but has a separate advertising recruitment contract. A new contract was awarded to Wunderman Thompson, also part of WPP, in September of 2019.