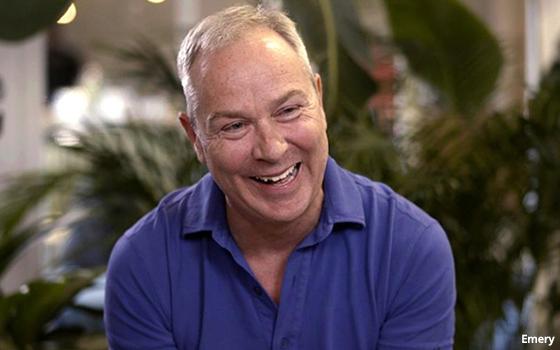 The company tweeted out the news today: “Happy to announce the launch of You & Mr Jones Media with Nick Emery at the helm! Putting brands in control of their media, putting it at the heart of their businesses, empowering them through transparency, technology, and in-housing.”

Emery, a 23-year Mindshare veteran was abruptly terminated last fall as the CEO of the GroupM agency.

At the time the company issued a brief statement that said he left “with immediate effect following a clear breach of the company’s code of conduct.”

The specific transgression was not disclosed, but subsequent reports indicated he pulled a bawdy prank during a zoom meeting.

You & Mr Jones, founded by former Havas global CEO David Jones five years ago, recently completed a $260 million round of series B financing that values the company at $1.36 billion. It first achieved “unicorn” status in 2019.

Y&MJ bills itself as a “brandtech group” that helps companies devise and implement digital transformation strategies, including the development of in-house marketing and advertising agency operations via subsidiary Oliver.

It also has several content- and influencer-focused companies among other specialty firms. And it has investments in other firms, including Pinterest and cloud-based ad-versioning firm Jivox.

With a staff of 3,000, the company is expanding rapidly and reported earlier this year having 300 open positions to fill.

The company has worked with clients including Unilever, Google and Marriott, among many others.