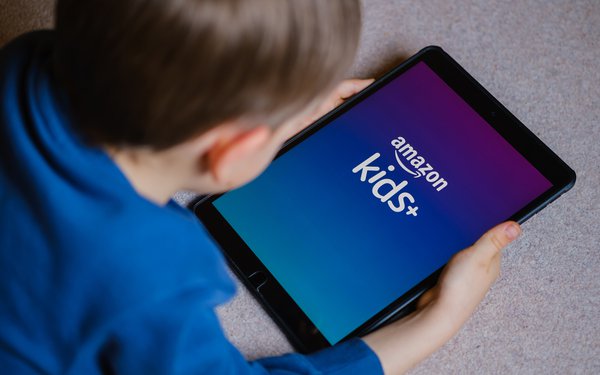 Ruling against Amazon, a federal appellate court said Friday that the company must face a potential class-action suit in federal court over the alleged collection of children's voiceprints.

The decision, issued by a three-judge panel of the 9th Circuit Court of Appeals, upheld a trial judge's refusal to send the battle to arbitration.

The appellate court's ruling stemmed from a 2019 class-action complaint  alleging that Amazon's Alexa violates children's privacy by capturing and storing their voiceprints without permission from either them or their parents. The lawsuit was brought on behalf of several children who were identified only by their initials.

Amazon urged U.S. District Court Judge Richard Jones in Seattle to send the case to arbitration, arguing that the children's parents had agreed to arbitrate all claims before using Alexa -- a natural-language processing service. Amazon said those agreements also apply to the children's claims, even though the minors weren't signatories.

Class counsel countered that the agreements didn't include any language suggesting that children who used Alexa would also have to bring any claims to an arbitrator.

“The contracts on which Amazon relies do not even arguably say that the registered user is exercising parental authority to consent for his or her children,” lawyers for the Alexa users argued in 2019. “With a few keystrokes, Amazon could have included such language. But it chose not to do so.”

Jones rejected Amazon's position last year, writing that the company's stance could “lead to absurd results, where any nonregistered user who uses the devices in question could be bound by the arbitration agreement.”

Amazon then appealed to the 9th Circuit, which also rejected the company's position.

“Plaintiffs are not asserting any right or looking to enforce any duty created by the contracts between their parents and Amazon,” the judges wrote. “Instead, plaintiffs bring only state statutory claims that do not depend on their parents’ contracts.”

The lawsuit against Amazon came several weeks after watchdogs Center for Digital Democracy and Campaign for a Commercial-Free Childhood said in a complaint filed with the Federal Trade Commission that Amazon's Echo Dot Kids Edition fails to comply with the federal children's privacy law.

Those groups alleged that the device violates the Children's Online Privacy Protection Act by collecting personal information from children -- including names, phone numbers, email addresses and other data -- without adequately informing parents about the data collection, or obtaining their consent.