Netflix: Most Oscars, But Still No Best Picture Win 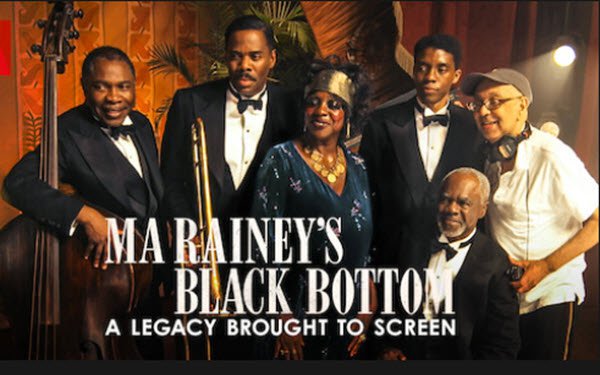 Netflix won seven Academy Awards this year, leading other streamers and legacy studios and nearly doubling its wins to date.

But the coveted Best Picture award still eluded its grasp.

Best Picture went to “Nomadland,” produced by Disney’s Searchlight Pictures, shutting out Netflix’s two nominees in the category, "Mank” and “The Trial of Chicago 7.”

Netflix, which dominated the nominations going in, with 36, won for Best Documentary with "My Octopus Teacher," Best Live-Action Short for “Two Distant Strangers,” and Best Animated Short for “If Anything Happens I Love You.”

Ma Rainey’s” Chadwick Boseman had been widely favored to win a posthumous Best Actor award, and Viola Davis was a  nominee for Best Actress, but those awards went to Anthony Hopkins for “The Father” and Frances McDormand for “Nomadland.”

Prior to this year, Netflix had won a total of eight Oscars.

Netflix, which blamed COVID-limited production of new originals for its notable slowdown in subscriber growth in Q1, will no doubt try to leverage the Oscar wins and nominations in promoting subs in the coming months.

Amazon Studios was the only other streaming service to take home Oscars. Amazon which went in with 12 nominations, won two awards, both for “Sound of Metal”: film editing and sound.

That film had been nominated for best picture, and its lead actor, Riz Ahmed, for best actor.

After Netflix, the studios with the most wins were Disney, with five; Warner Bros., with three; and Amazon and Sony Pictures Classics, each with two. Focus and A21 each took home one award.

In accepting her award, McDormand gave a literal shout-out to the pandemic-rocked cinema business.

“Please watch our movie on the largest screen possible and one day soon take everyone you know into a theater, shoulder to shoulder into that dark space, and watch every film that’s represented here tonight,” she urged.