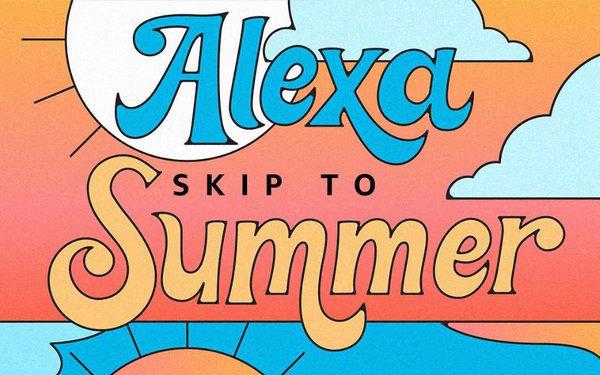 Amazon released a first-quarter financial report so good that Wall Street observers are running out of adjectives. The company posted big gains in just about every division, barreling past expectations.

Wedbush Securities said it was "another lollapalooza quarter." And Charlie O’Shea, retail analyst for Moody’s, called the profits “staggering,” especially given Amazon’s increased operational spending due to the pandemic.

In its announcement, Jeff Bezos, founder and CEO of Amazon, called out both Prime Video and its AWS division for special mentions. “As Prime Video turns 10, over 175 million Prime members have streamed shows and movies in the past year, and streaming hours are up more than 70% year over year,” he says. He also crowed about Prime Video's 12 Academy Award nominations.

Bezos also noted that AWS, in just 15 years, has mushroomed into a $54 billion company, with year-over-year results up 32%.

The CEO also took the opportunity to defend Amazon’s reputation as an employer at a time when critics continue to call it out for poor treatment of employees and lack of transparency about COVID-19.  He pointed out that it recently landed in the No. 1 spot on LinkedIn’s 2021 ranking of most sought-after employers. And it grabbed the No. 2 spot on Fortune World’s Most Admired Companies list.

Amazon says there are now over 200 million Prime members worldwide. And it revealed that Prime Day is now scheduled to take place in June, which means those results are all but certain to power another blockbuster quarter.

Traditionally, Amazon’s Prime Day fell in July. Last year, however, due to disruption caused by COVID-19, the company delayed the event until October.

Amazon's financial results are especially impressive given that observers have spent plenty of time fretting over how much its COVID-19 expenses might eat into the bottom line, wrote Jason Helfstein, an analyst who follows Amazon for Oppenheimer, in a note before the earnings announcement.

“Post first-quarter earnings focus will continue to be on Amazon’s investment plans, as it recorded $11 billion in one-time COVID-19-related costs in 2020,” he wrote. “We expect funds to be redeployed to expand grocery, pharmacy and advertising.”  Helfstein also anticipates continued debate about ”the sustainability of e-commerce sales growth given out-sized 2020 share gains.”

Michael Pachter, who covers the company for Wedbush, said in his report the results of the coming quarter offer the first real chance to compare one pandemic quarter against another. And while many expected Amazon to offer estimates for the quarter that showed a decline in revenue now that more physical stores have reopened, “Amazon surprised most by guiding to sequential growth on the top line, and to only a modest 10% sequential decline (at the high end of management guidance) for operating profit.”

The Seattle-based company said it expects second-quarter sales to come in between $110 billion and $116 billion, which
would represent an increase of between 24% and 30%. And it forecast operating income in the range of $4.5 billion and $8 billion.