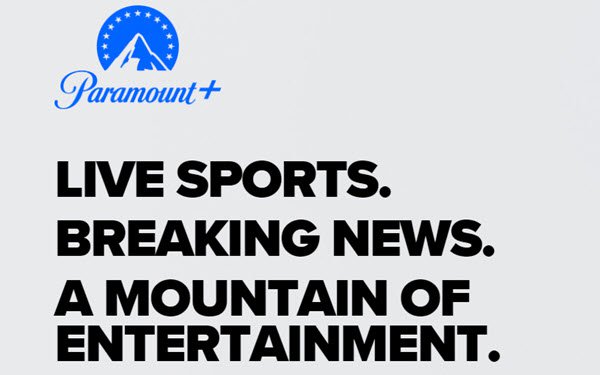 ViacomCBS added 6 million streaming subscribers across its new Paramount+ and other paid services during this year’s first quarter, to reach 36 million subscribers globally, the company reported in its Q1 earnings results on Thursday.

The company also saw the number of monthly active users (MAUs) for Pluto TV, its free ad-supported streaming TV (FAST) service, rise 15% versus Q4 2020, to 49.5 million, during the quarter.

Pluto TV continues to be the largest FAST in the U.S. across all metrics, including MAUs, total viewing hours and revenue, based on publicly disclosed information, ViacomCBS said.

Monthly watch time per active subscriber increased 17% year over year in March, when Paramount+ replaced CBS All Access, according to the company.

On Paramount+, the biggest drivers of sign-ups were live sports and specials, including the Super Bowl, NCAA Tournament, UEFA Champions League, “Oprah With Meghan and Harry” and The Grammy Awards, kids’ content (SpongeBob and “iCarly”) and originals including “Star Trek: Discovery” and “The Stand.” Original programming, content from cable brands and Paramount movies drove nearly half of Paramount+’s subscriber engagement. Globally, Nickelodeon programming was a significant sign-up driver for Paramount+.

On the premium or TV on-demand front, the company’s Showtime OTT saw its best quarter ever in terms of sign-ups, streams and hours watched.

Affiliate revenue, also excluding streaming, increased 5% year over year to $2.1 billion. That reflected higher reverse compensation and retransmission fees, as well as expanded distribution, partially offset by a decline in cable subscribers, according to the company.

Filmed entertainment revenue rose 23% due to an 11% rise in licensing revenue, and despite the pandemic’s cinema closures and seating limitations, resulting in that business realizing just $1 million in revenue in the period (down 99% year over year).