Will Back To Normal Mean Less For Etsy? 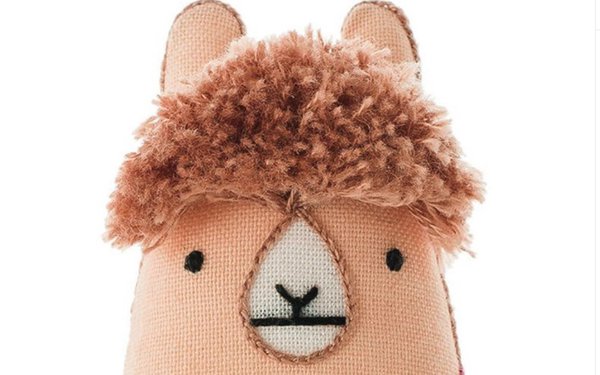 Business at Etsy is barreling along, with more triple-digit gains in its latest financial report. Still, it trimmed its growth estimates, and observers worry that as more stores reopen, consumers may lose interest in all those homemade facemasks, personalized jewelry and “Back da fu cup” coffee mugs.

Etsy says its new marketing campaign, "Meant for You," released earlier this year, improved brand metrics throughout the quarter.

But the company's announcement also included a bucket of cold water. It now expects second-quarter sales "to decelerate along with the rest of ecommerce as we lap the tremendous 2020 growth rates," says Josh Silverman, its chief executive officer. "That said, we'll keep the pedal to the metal in 2021 to continue to improve our customer experiences, make Etsy top-of-mind for the millions of buyers who have found Etsy for the first time or are relying on us now more than ever, and further invest in our very large market opportunity."

In the quarter, 16.3 million new and reactivated buyers bought something on the platform. Etsy’s habitual buyers, which it defines as shopping six or more times and spending at least $200 in the last 12 months, jumped 205%, its best-ever gain in that segment.

Oppenheimer continues to expect Etsy to outperform its competitors, writes Jason Helfstein, despite its slightly cooler forecast. "We still see Etsy as having a long runway of growth ahead, as they turn COVID-19 buyers into repeat customers and scale international business."

After adjusting for gains that came from mask sales and stimulus checks, he points out the company's lower forecast is relatively minor, even if it disappointed some investors. "This highlights Etsy's strong marketplace fundamentals, as repeat buyers gained 114% year over year."

Ygal Arounian, who covers the company for Wedbush Securities, also believes Etsy will continue to outperform. "While it will still be a few more quarters until we understand the full implications of the reopening, our first indications are that Etsy is holding on to its COVID-19 gross merchandise sales gains." On the heels of triple-digit growth, he says, that's "an important accomplishment."

Separately, Etsy released its annual report on its sellers, showing just how well its sellers did last year. Two out of three said business either held steady or grew in 2020, and 44% of its newcomers launched their shops because of COVID-19. Overall, 40% of sellers (who had at least one sale) say the number of transactions doubled compared to 2019. And of those, almost 75% report that sales quadrupled. About 80% of its sellers are women, and 97% run their businesses from home.