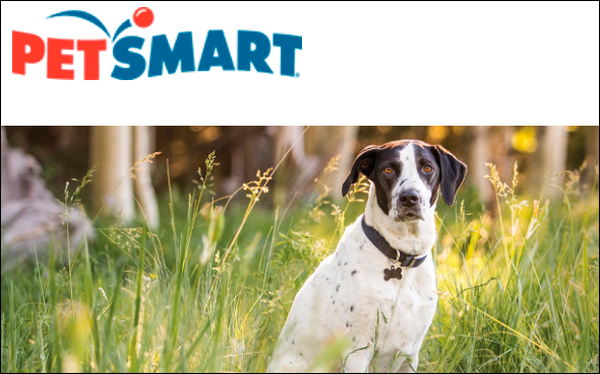 The national pet and pet supply chain spent approximately $50 million on measured media in both 2019 and 2020 according to Kantar.

The account was previously handled by Empower which took over the assignment in December 2018 having succeeded then-incumbent OMD.

Sources said Empower and PetSmart decided to amicably part ways. The agency will work on transitioning the business through June.

While Empower is parting ways with PetSmart it has just picked up the Newell Brands U.S. AOR media assignment. Brands include Rubbermaid, Sharpie, Paper Mate and about two dozen other brands.

Newell spending last year totaled a little more than $7 million, including $5 million on traditional media and $2.1 million on digital according to COMvergence.

The agencies declined to comment on the PetSmart shift.

“We’re thrilled to bring on Mediasmith as PetSmart’s new media agency of record,” Will Smith, senior vice president and chief marketing officer at PetSmart said. “With a number of exciting projects on the horizon, we look forward to working together to optimize our customer outreach and impact on the channels that matter most to today’s digital consumers.”

This story has been updated to include a comment from PetSmart.