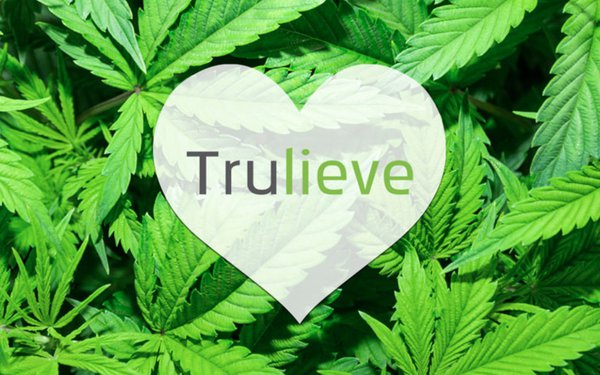 The big keep growing bigger in the legal marijuana space.

The combined multistate operator will have estimated 2021 revenue of $1.2 billion. Its footprint will cover 11 states, with 22 cultivation and processing facilities and 126 medical and/or recreational marijuana retail stores.

Harvest is a major player in Arizona, Colorado, Nevada and Utah—overlapping with Trulieve in just California, Florida and Pennsylvania.

In Arizona, which recently legalized recreational marijuana use, Harvest is the market leader with 15 dispensaries and licenses for four additional locations.

Trulieve dominates the legal-marijuana market in Florida, with 82 medical dispensaries. Florida has yet to legalize recreational use of marijuana.

If approved by shareholders and regulators, the deal will cap a busy 2021 for Trulieve.

Last month, the company acquired Solevo Wellness West Virginia and its three West Virginia dispensary permits for $650,000. It agreed to purchase three dispensaries in Pennsylvania operating under the Keystone Shops brand for $60 million.

On May 6, Trulieve said it paid $6 million for West Virginia-based Mountaineer Holding LLC—which holds one cultivation and two dispensary permits in West Virginia.

According to MJ Biz Daily, marijuana acquisitions and investments in Pennsylvania totaled some $400 million in April.

Among the many integration issues faced by Harvest and Trulieve is how to reconcile their existing brands.

“We’re not rushing into anything here,” said Rivers. “We’ll be doing a deep dive into brand equity and evaluating that brand equity. Certainly, the thought would be that over time we’d be moving towards a unified brand platform.”

In states like New Jersey and New York—both of which recently legalized recreational marijuana—potential acquisitions could be harder to come by, given the current state of dispensary ownership.

“We do ground-up build really, really well,” Rivers said. “What people forget sometimes is we’re putting up 100,000 square feet of cultivation…opening half a dozen stores every quarter in Florida at a minimum.”