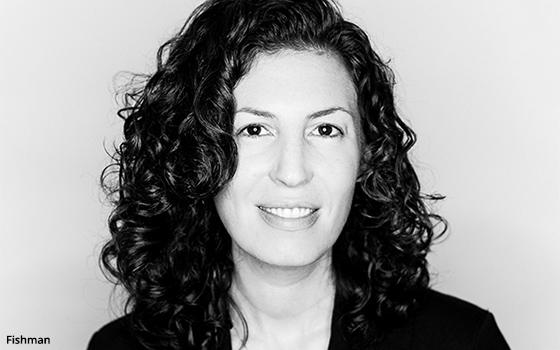 The&Partnership is naming Hannah Fishman as the agency’s Chief Creative Officer, North America. In this new role, Fishman will oversee all creative efforts across the U.S. and Canada. She will be based in New York City and report to Andrew Bailey, CEO, North America.

Previously at Grey, Fishman served as executive creative director, overseeing campaigns for several of the agency's largest accounts including P&G, Walgreens, GSK and TJ Maxx. She and her team created P&G's recent "The Pause" campaign, which highlighted the struggle of hesitation that members of the LGBTQ+ community often feel when meeting someone new.