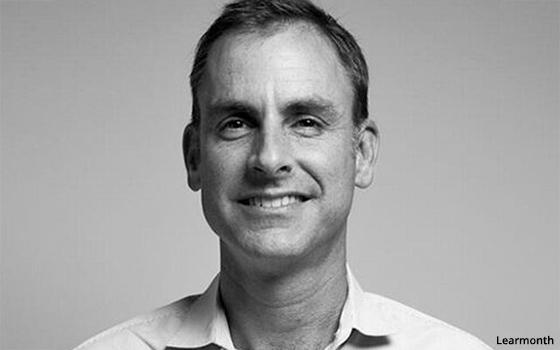 Michael Learmonth was announced as Vice News’ editor in chief Monday. The post had been empty since 2019, reports The Wrap.

Katie Drummond, senior vice president of global news for the company, told staff in a memo:

“In my year working with him, I’ve been awed by both the never-ending energy Michael brings to each day — many of them punishing in recent months — and his vision for both what Vice News should be now, and what it has the potential to become,” she said.

Learmonth will oversee coverage in the United States, Canada and the Americas.

He joined Vice News in 2016 as news director, after being laid off by IBT Media. Previously, he held posts at Variety and Business Insider. Earlier, he worked as the deputy managing editor at Ad Age.

Vice Media Group is said to have plans to go public with a valuation of $3 billion by merging with a blank-check company named 7GC & Co Holdings. The deal would mark a major write-down of its $5.7 billion valuation in 2017, but would leave current investors in control of the millennial-targeted publisher.