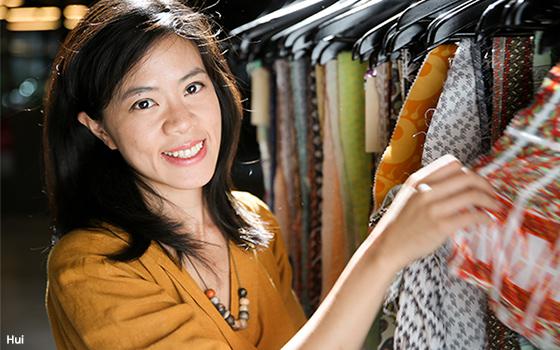 The firm aims to support two startups annually with preference given to U.S.-based companies. Leaders will select potential applicants based on several factors, including whether the business taps into a creative artform or craft as well as finds new ways for people to experience a culture.

Once selected, Milk Agency will “embark on a sprint with each successful start-up,” he says. “They walk us through the business and where they are in the process. We get to understand their vision and needs. Any service that we have on-staff is available for them.  Based on the work needed we then set aggressive targets. We work closely with the founders in a flat structure as hybrid consultant / agency.”