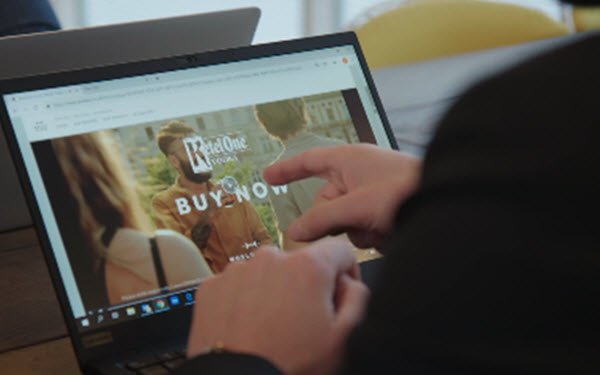 Amazon’s Q1 77% year-over-year increase in “Other” services revenue — which mainly consists of advertising — means that its advertising revenue is now 2.4 times as large as the combined advertising of Twitter, Snap, Roku and Pinterest, Loop Capital analysts pointed out in a note to investors on Monday.

It also means that Amazon’s ad revenue is growing 1.7 times faster than those four platforms’.

Over the past 12 months, Amazon’s total ad revenue rose 65%, to $22.4 billion — 2.4 times the combined $9.3 billion generated by the other four platforms, which saw 38% growth over the same period, according to Loop.

In its Q1 earnings call at the end of April, Amazon reported that the “Other” unit’s revenue reached $6.9 billion in the quarter.

Apple’s new opt-in requirement for iOS tracking — and Amazon’s rapid growth in ad-supported streaming, with current reach to more than 120 million users via Twitch and other platforms — are expected to further increase Amazon’s attraction to advertisers, notes CNBC, which first reported on Loop’s analysis.

As previously reported in MediaPost, in addition to its traffic advantage as the starting point for most product searches, Amazon is using deep-learning models based on algorithms to improve the relevance of the sponsored product ads that serve up at the top of the query page.