It's Official: Amazon To Acquire MGM For $8.45B 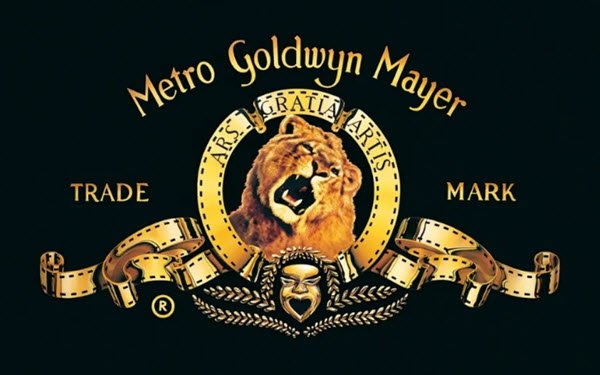 As expected per previous reports, Amazon has now officially announced a deal to acquire MGM.

MGM has a catalog of 4,000 films and 17,000 TV shows -- a wealth of content to help Amazon compete in the increasingly crowded streaming services arena.

“The real financial value behind this deal is the treasure trove of IP in the deep catalog that we plan to reimagine and develop together with MGM’s talented team,” said Mike Hopkins, senior vice president of Prime Video and Amazon Studios. “It’s very exciting and provides so many opportunities for high-quality storytelling.” The titles have collectively won more than 180 Academy Awards and 100 Emmys, he noted.

The films include the James Bond franchise as well as classics such as "12 Angry Men," "The Pink Panther," "The Thomas Crown Affair," "Raging Bull," "Rocky" and "Moonstruck." The TV programs include "Fargo," "The Handmaid's Tale" and "Vikings."

Completion of the transaction is subject to regulatory approvals -- which, considering the antitrust scrutiny Amazon is currently under by the U.S. Congress and other governmental bodies, may not be a given.