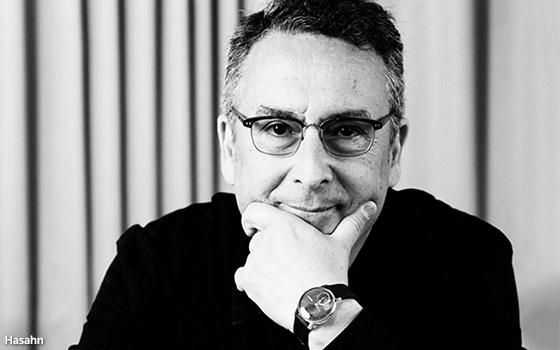 Ami Hasahn, chairman and co-founder of Finland ad agency Hasan & Partners  died last week after an extended illness, the agency confirmed. He was 65.

Hasan was the founding chief executive of the independent agency, founded in 1991 in Helsinki. He originally studied architecture before moving into advertising, working in various roles including art director, copywriter, account director, creative director and chairman throughout his career.

The agency issued a statement from vice chairman Timo Everi and CEO Simo Kajaste: “The loss is immense for all of us, his family, close colleagues, as well as his business partners and thousands of friends. We, and the world, have lost one of the great patrons of creativity. We’ll all miss his relentless encouragement for expanding the scope of our thinking, setting aspirational goals, and raising overly ambitious expectations. He had the drive to keep pushing us on and never tired of pointing out the difference between cutting-edge and run-of-the-mill thinking.”