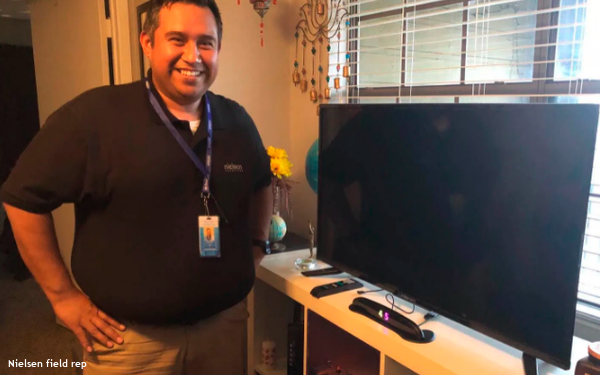 Nielsen’s local TV ratings understated viewing during the COVID-19 pandemic, according to preliminary findings of an internal analysis conducted by Nielsen. The analysis, which was conducted in response to requests from industry ratings watchdog the Media Rating Council, found the understatement ranged by market size, daypart and demographic group, but overall was found to be similar to an understatement previously disclosed by Nielsen for its national TV ratings estimates.

The findings, which were disclosed during a meeting between MRC officials and Nielsen executives today, cover Nielsen’s 56 metered markets, which are generally the nation’s biggest. And according to a statement issued by the MRC, they “appear to be more highly variable than those that were observed in the national ratings analyses.”

The understatement of the national and local TV ratings, which are based on an analysis of February 2021 ratings that compared the reported currency data with simulation data. The understatement has been attributed to “certain procedural changes made to Nielsen processes because of COVID-related restrictions on its in-person panel-related maintenance and recruitment procedures.”

“In collaboration with the MRC, Nielsen has been conducting a thorough analysis of the estimated impact of changes to its panel maintenance protocols during the COVID-19 pandemic in Local markets," Nielsen said in a statement provided on Wednesday. "Throughout the pandemic, Nielsen has demonstrated innovation and resilience, and has conferred with the MRC to implement procedural changes that prioritized the safety of our panelists and people, as well as the integrity of currency metrics used by the industry."

An analysis released by the Video Advertising Bureau estimates the cost of the national TV ratings understatement in terms of lost advertising revenues to the TV industry was as much as $2.8 billion.

The MRC said the sizes of the differences between the simulated and actual viewing estimates appear to correspond largely to market size, with the smaller metered markets showing “the most pronounced differences” than the larger markets.

According to the MRC, next steps including Nielsen providing detailed data from the analyzes to its local TV ratings clients, as well as further analysis by Nielsen and the MRC.

The MRC said it also plans to resume its work on an ongoing audit as part of an accreditation process for Nielsen’s metered market ratings services, which had been on hiatus since the beginning of 2021.

Those services currently are not accredited. 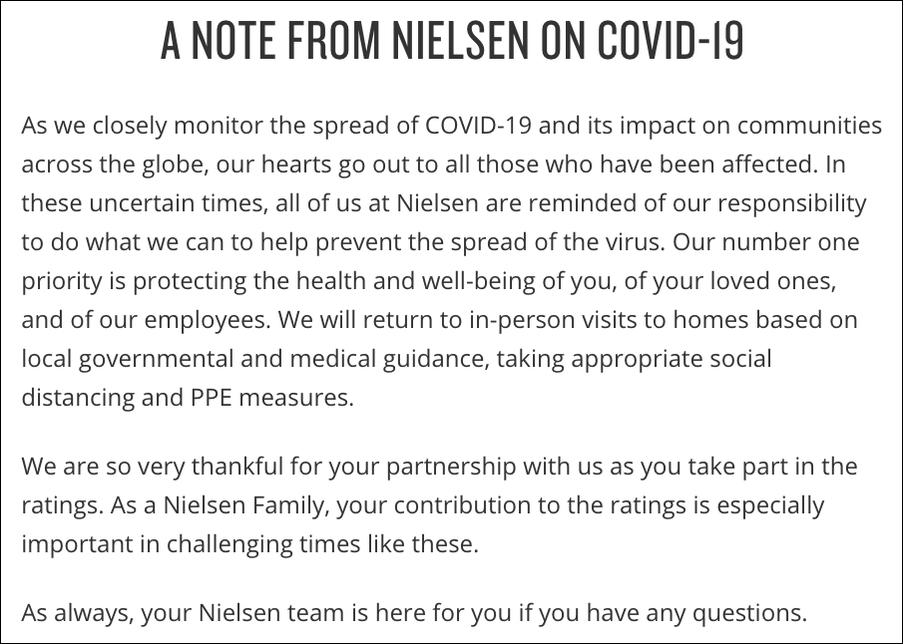